Our journey began in October of 2000 when the Company was awarded a Federal Grant from the US Army Medical Material Command to solve the problem of Blood Reflux into I.V. Catheters of the “Warfighters” on the battlefield.

From our very first work with the US Army and US Air Force, we discovered the unmet needs and dissatisfaction which existed with their current I.V. system. From the information we gathered from Wilford Hall Medical Center and Brooks Army Hospital we quickly learned this was not only a problem with the Warfighters on the Battlefield but every I.V. patient at all military hospitals.

The Evolution of Nexus TKO® Technology

Nexus Medical’s Engineering Team began work in our testing laboratory to simulate what we learned from the Clinical Team at Wilford Hall. Root cause analysis and human factors engineering principles were used to categorize the various ways in which blood can reflux into I.V. Catheters. The Nexus Engineering Team quickly learned Blood Reflux could be broken into two clearly distinct and definable root cause categories. 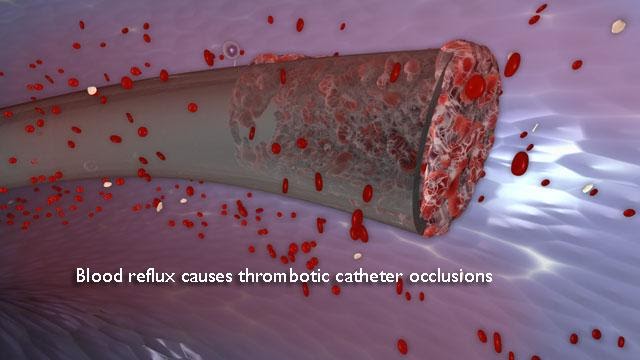 The Need for Blood Reflux Protection 24/7™

Nexus Engineers learned very early unintentional and uncontrolled blood reflux not only occurred with connection or disconnection of IV Syringes and IV Administration Sets. The Engineers also discovered unintentional blood reflux occurred much more predominantly during the ever changing physiological and mechanical pressure variations in a closed IV systems. During lab testing, they discovered these pressure fluctuations can occur physiologically with the beat of the heart or mechanically with the fill cycles of electronic infusion pumps or inspiration and expiration forces of respirator ventilators.

With this discovery, Nexus Engineers designed a 3-Position Bi-Directional Flow Control Diaphragm which provided Blood Reflux Protection 24/7 to all patients which ultimately delivered upon our goal of IV Catheter Patency 24/7™ .

Nexus Medical LLC began in 2000 when the Company was awarded a grant from the US Army Medical Material Command in Fort Detrick Maryland to solve the problems associated with unintentional “Blood Reflux” into I.V. catheters and the many unintended consequences it caused the Warfighters.

While using the Nexus TKO®-5 on PICC and CVC lines, Wesley Medical Center reduced occlusion and tPA/Alteplase consumption by 71% while at the same time eliminated Heparin maintenance flushing. 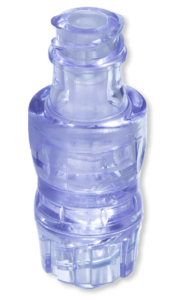 Reduce the occurrences of occlusions and infiltrates and the high cost of tPA, Heparin and IV catheter replacements.

Talk to an expert
Menu